What do you wish?

What do you hope? 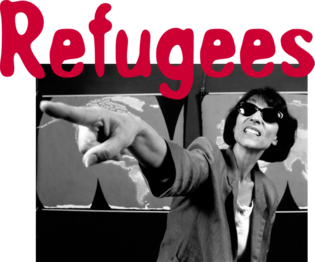 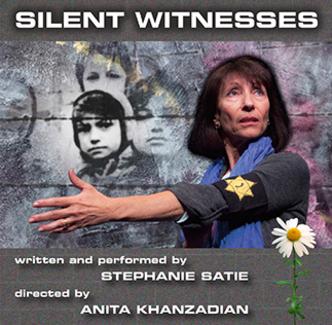 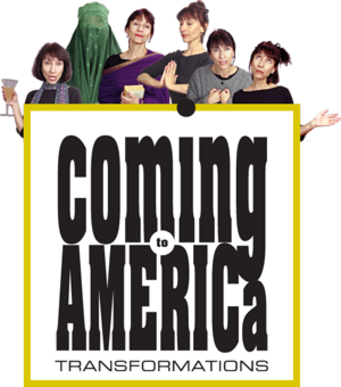 based on interviews and conversations with Child Survivors of the Holocaust
They were kids. They were pretty. They were hidden “on the outside,” satellites spinning in their own private orbit, until decades later they land on one doorstep in Los Angeles. Here, they tell their stories for the first time. They called themselves phantom siblings.
​Silent Witnesses no more.

​a gallery of ten women whose lives have been transformed, first by extraordinary events in their country of birth, and then by their response to America